Shopping Cart
Your Cart is Empty
Quantity:
Subtotal
Taxes
Shipping
Total
There was an error with PayPalClick here to try again

Thank you for your business!You should be receiving an order confirmation from Paypal shortly.Exit Shopping Cart

Ms. Francesca Amato-Banfield, television host and internationally recognized best-selling author, after a rogue Judge in Ulster County New York retaliated against her for speaking out against the injustices of family court, child protective services (CPS), foster care and forced adoption began an advocacy. After endangering Ms. Amato-Banfield's son by removing him from her as his loving and protective mother; and, after the horrific pain and suffering Fran-cesca and her son endured for many months due to this Judge's cruel and inhumane rendering in court, Francesca decided to up her game by exposing a Nation In Crisis through viral broadcasts: PUNISHED 4 PROTECTING, while penning her "best selling" book titled:

Francesca coined the term "Child PREDATOR Services" to reference Child Protective Services (CPS) and she is a public speaker. She educates clergy, families, and Congressional, departmental leadership and judiciary members who are willing to listen and work toward the abolishment of what she refers to as a "Cruel and Inhumane System and National Health and Safety Risk".

You can purchase Punished 4 Protecting

"The injustice system of Family Court" 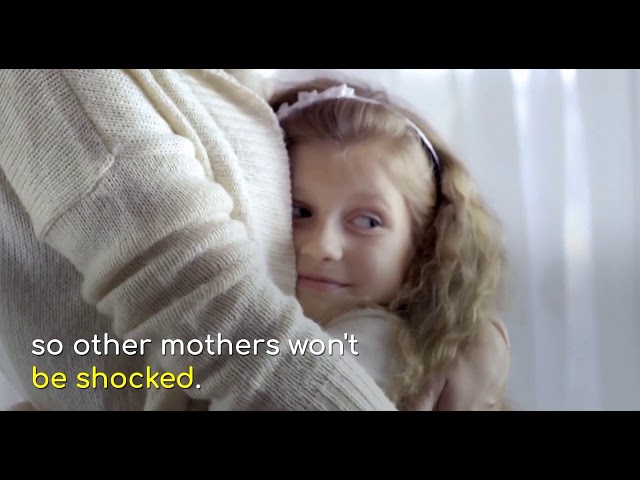